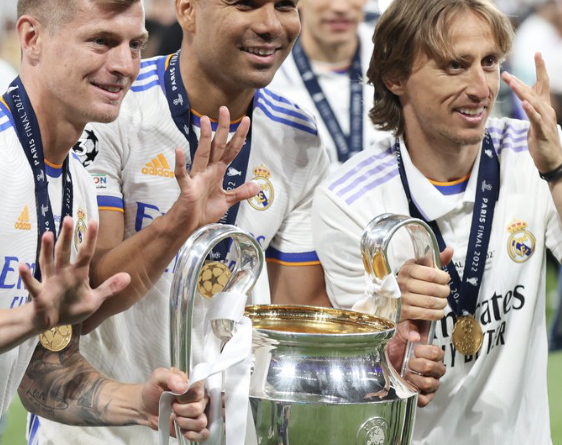 Mane came agonisingly close to opening the scoring in the 21st minute.

He skipped his way into a shooting position inside the box only for Courtois to tip his net-bound shot onto his right-hand post.

Despite their dominance, it was the Spanish side who thought they had the half-time lead when Karim Benzema put the ball in the net but it was ruled out for offside.

Several minutes of VAR eventually confirmed the decision, but it was a highly debated call.

However, Real Madrid was not to be denied and went ahead in the 59th minute.

It was Brazilian winger Vinicius who turned in Fede Valverde’s enticing low cross to make it 1-0.

Courtois was unbelievable
Madrid goalkeeper Thibaut Courtois was impenetrable in goal, making critical saves throughout the match.
In the 82nd-minute, he used his leg to block Salah’s shot near the far post.
He also instinctively used his hands to tip Salah’s right-footer as the ball sailed over the right post.
For his efforts, Courtois was rightly chosen Man of the Match.
His nine saves against Liverpool is the most on record of any goalkeeper in a single Champions League final.
Courtois is just the third goalkeeper to be named Man of the Match in a Champions League final after Oliver Kahn in 2001 and Edwin van der Sar in 2008.
Some important stats
Carlo Ancelotti made history by winning his fourth Champions League crown as a manager, more than any other manager in the history of the competition.
He previously won the competition in 2003, 2007 and 2013. 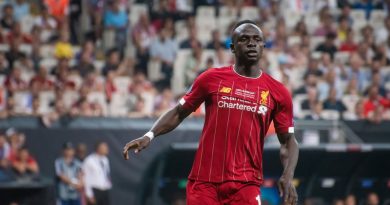 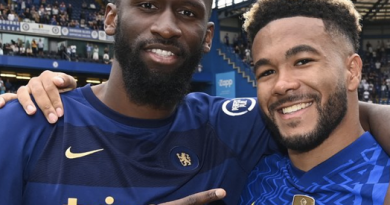 How Chelsea should rebuild 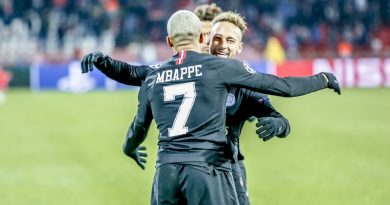 Mbappe wants to kick out Neymar from PSG?